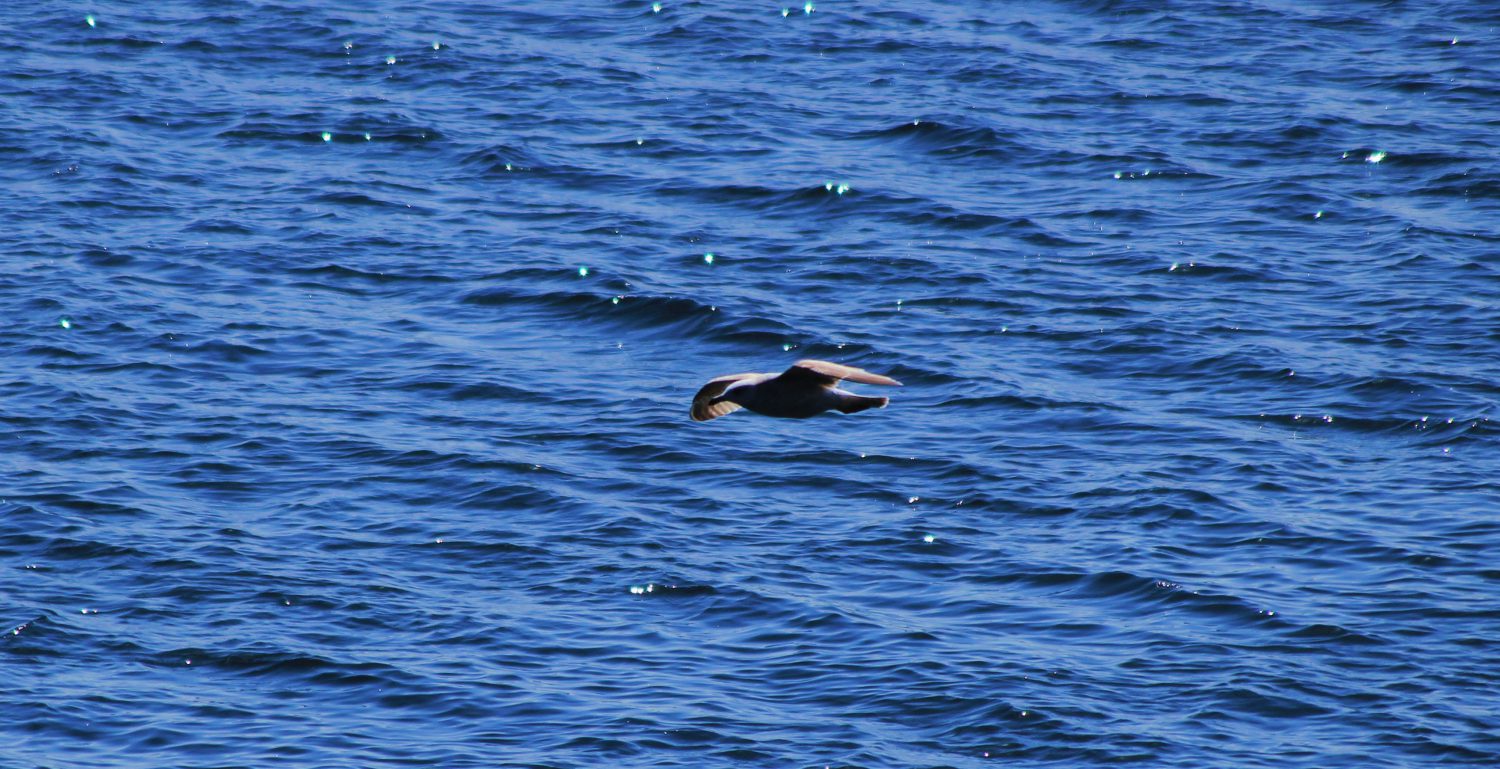 These verses in the Quran are very clear to reflect upon the fact that something went terribly wrong in the decreed Monotheistic religion.

Muhammad was not the father of any man among you. He was a messenger of God and the final prophet. God is fully aware of all things.(33:40)

Recall that we took from the prophets their covenant, including you, Noah, Abraham, Moses, and Jesus the son of Mary. We took from them a solemn pledge. (33:7)

God took a covenant from the prophets, saying, “I will give you the scripture and wisdom. Afterwards, a messenger will come to confirm all existing scriptures. You shall believe in him and support him.” He said, “Do you agree with this, and pledge to fulfill this covenant?” They said, “We agree.” He said, “You have thus borne witness, and I bear witness along with you.” (3:81)

It is a predetermined command from us that we send messengers.(44:5)

(Blessings) such as the sending of a messenger from among you to recite our revelations to you, purify you, teach you the scripture and wisdom, and to teach you what you never knew.(2:151)

We sent our messengers supported by clear proofs, and we sent down to them the scripture and the law, that the people may uphold justice. And we sent down the iron, wherein there is strength, and many benefits for the people. All this in order for God to distinguish those who would support Him and His messengers, on faith. God is Powerful, Almighty. (57:25)

Rashad was indeed one of God’s messengers, but he has departed this world and the world is still spinning around…

God does not leave the believers in darkness. He is an Eternal Living God and guides His servants to the Light. He sends His messengers, out of His infinite Mercy, to us.

Dear readers, for as I don’t know who you are, I still would like to tell you that there is a new messenger among us.  For he has been divinely inspired by God to elaborate on certain verses of the Quran, explains and teaches us what a Holy Scripture is, what prophet and messengers are, what the Quran is, and who warns us for a retribution.

His name is Mustapha Kamel Benchenane.

Praise be to God for allowing us to be a witness of the next step and advancement on God’s Straight Path.

May God unite the believers inshAllah.